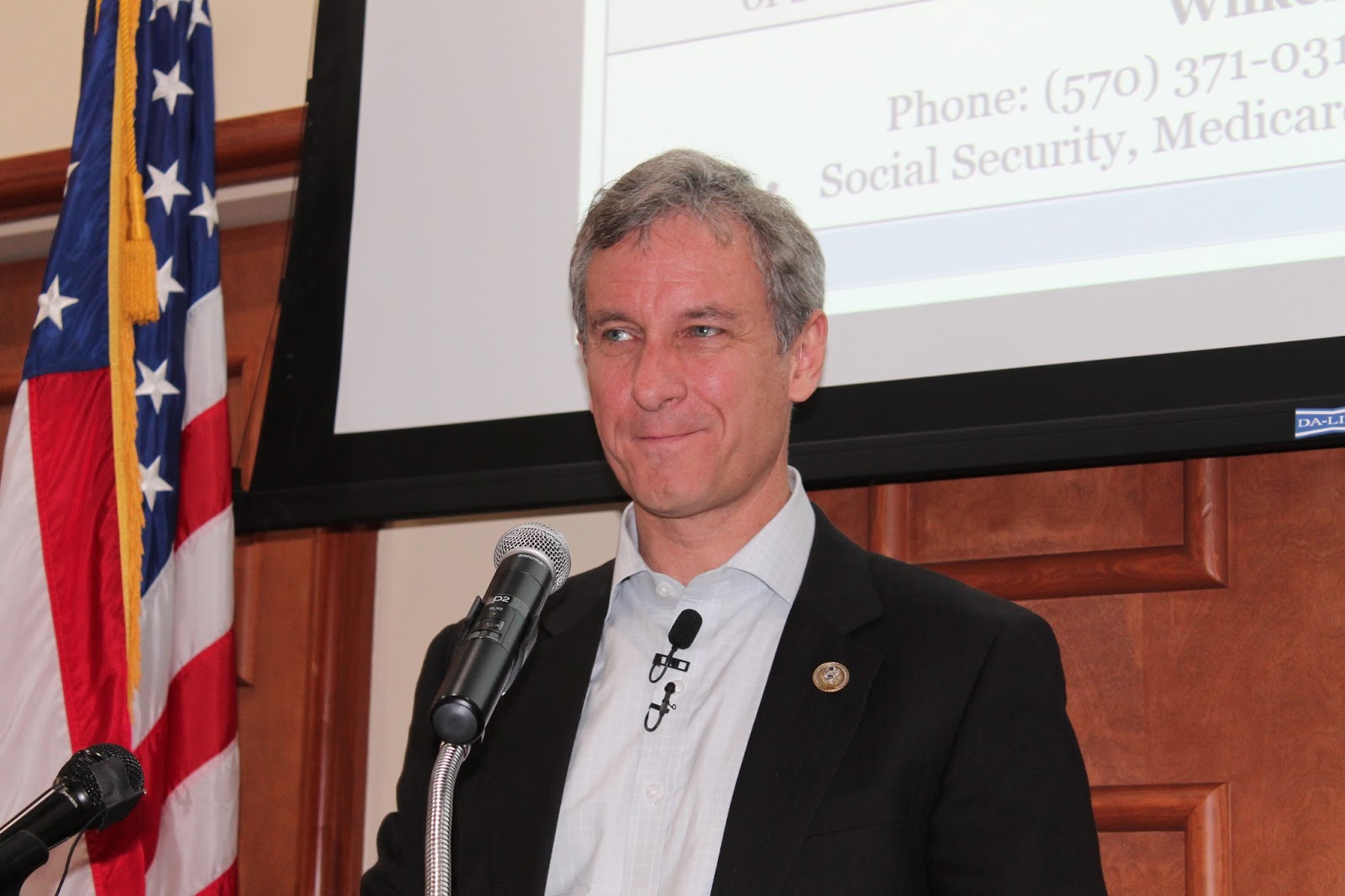 When given the opportunity to restore $712B in cuts to Medicare, Matt Cartwright voted NO. (1)

Even the Washington Post agrees that Beltway Democrats raided your Medicare to pay for the so-called Affordable Care Act. This citation was used in our commercial sourcing Matt Cartwright's support of the Medicare cuts in Obamacare. Though Cartwright was not in office at the time of Obamacare's original vote, he has a history of voting against any proposal to remedy those cuts.(2)

In fact, Matt Cartwright’s record on fixing the Affordable Care Act is even worse than can be imagined.

❌ Voted NO to repeal the IRS Tax on people who can’t afford insurance in the first place. (4)

❌ Voted NO to repeal the Obamacare death panels. (5)

❌ Voted NO to repeal the tax on medical equipment. (6)

John Chrin’s promise to you is to never cut benefits for current Medicare beneficiaries.

A promise made is a promise kept.

John Chrin will protect Medicare and keep the patients protections of the Affordable Care Act, including covering pre-existing conditions and allowing children to stay on their parents’ health insurance until they reach 26 years old.

(5) June 18, 2015—House passed legislation to repeal the Independent Payment Advisory Board (IPAB), an unelected board of 15 bureaucrats that would be in charge of Medicare spending decisions. (H.R. 1190, Roll Call 376)